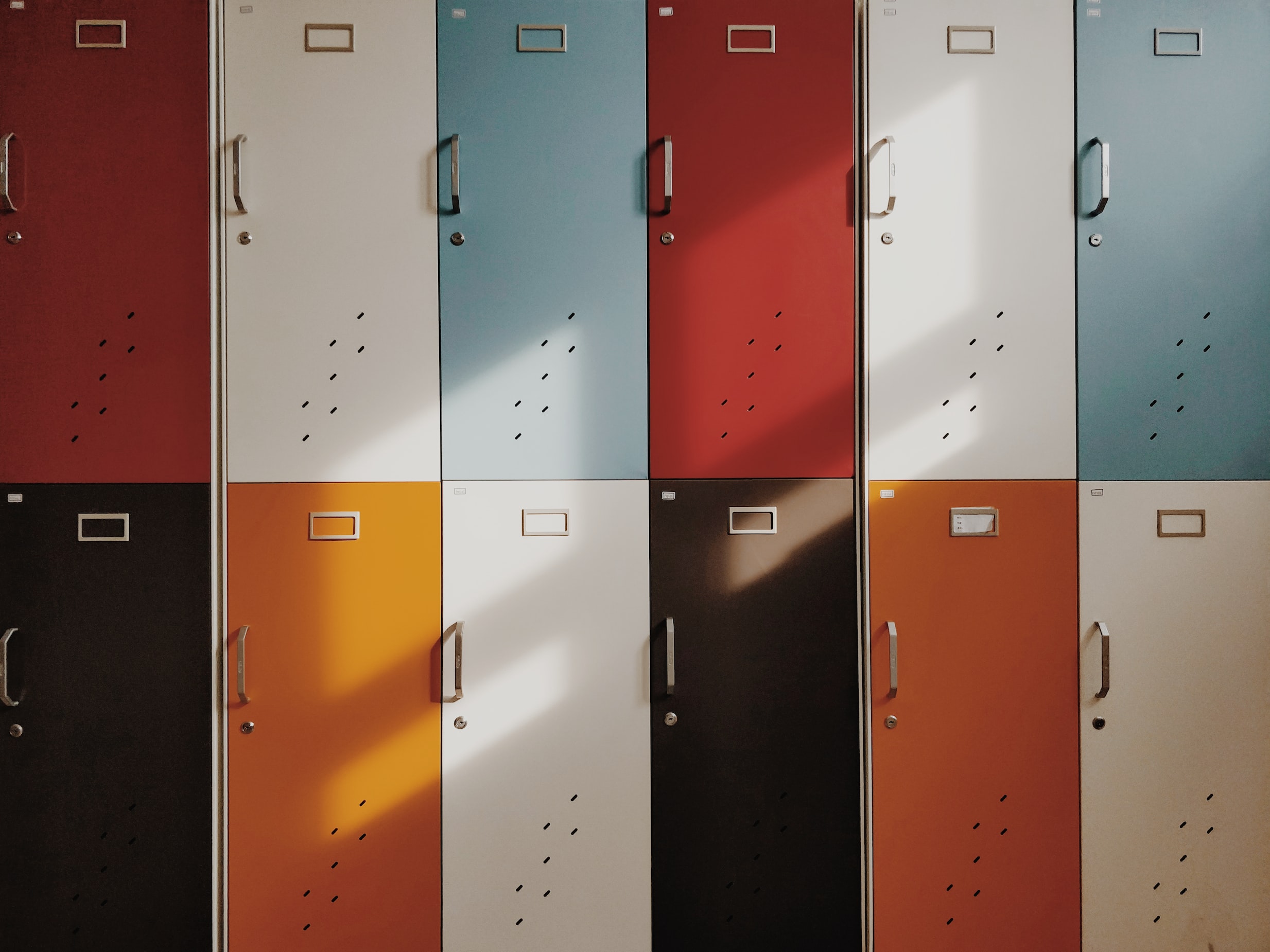 The program prepares pupils for further studies and, at the same time, they develop the pupils’ personal and general competence. The program aims at enhancing the pupils’ independent and analytical skills as well as preparing them to become democratic and socially conscious citizens with a global outlook. The program comprises a wide range of both compulsory and optional subjects at different levels. The curriculum and examinations must follow national standards and are subject to external evaluation. Apart from subject-specific oral and written examinations, students must also prepare one or two major written assignments.

Admission requirements for STX are 9 years of basic school with certain levels of attainment as well as specific subject requirements.

HISTORY
Midtfyns Gymnasium was founded in 1973 and established by the county of Funen. In the following years until 2006 the school’s ownership was public. From the year 2007 in connection with a comprehensive reform of the county government administration the school became an independent, self-governing institution.